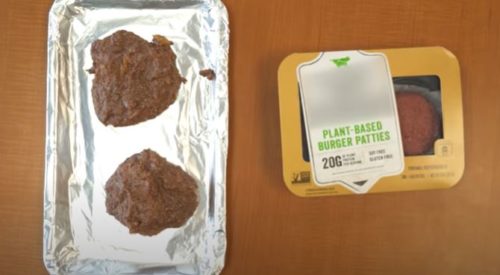 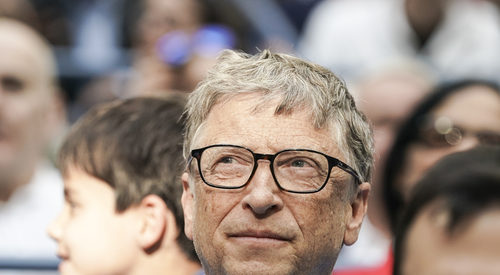 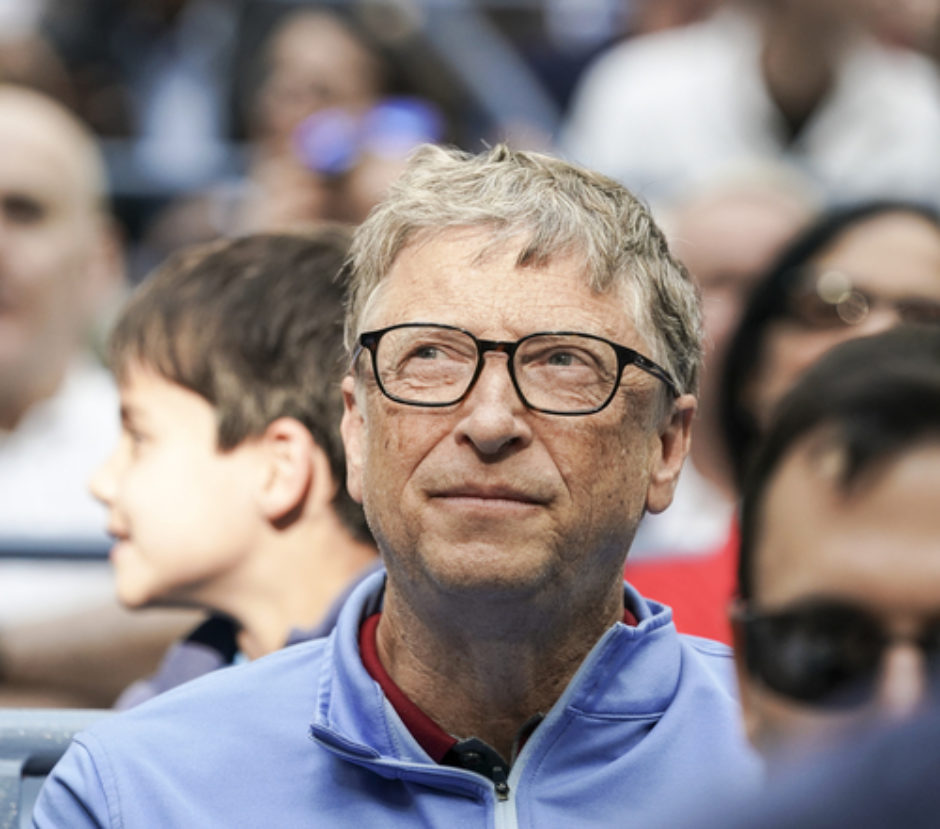 At some point, Bill Gates changed from “rich computer genius” to a guy who has some bold and unsettling designs for everyone else to follow.

The latest Marie Antoinette moment from Gates comes in an interview about his new book, in which Gates declares that the United States, Europe, and other First World countries should ditch hamburgers entirely. “All rich countries should move to 100% synthetic beef,” Gates declares, adding that government regulation is a likely option to help “totally shift the demand.”

Gates thinks Americans should be eating plant-based meat substitutes–ultra-processed foods full of industrial ingredients such as methylcellulose. We have a list of such products here.

It’s bad enough that Gates wants us to eat beef-mimicking goop. But Gates also admits in the same interview that American beef production is much better than production in Third World countries. America has made raising farm animals so efficient, a pound of beef produced today requires almost 20% less feed, 30% fewer animals, and 33% less land than in the 1970s.

Nevertheless, Bill Gates still isn’t happy. But why should we care? The man — who donated his way from being one of the most hated men of the 90s to affable climate philanthropist — is a hypocrite. Aside from his love of meaty Big Macs, Gates is the largest farmland owner in America, whose farms were “compromising the health and welfare of North Florida,” according to one op-ed. Gates’ extensive use of his private jet—which burns through 486 gallons of fuel per hour—has earned him the title of “super-emitter.”

Gates’ goal may be to save the planet, but he’s also set to profit if we all take his advice to start eating faux bacon. One news piece described Gates’ new book as “a long-winded advertisement for his investments.” And wouldn’t you know it: Between him and his foundations, Gates has tens of millions of dollars, if not more, invested in several of the largest synthetic meat producers.

Unlike Bill Gates, most Americans don’t live in a $63 million dollar house and import sand every year from the Caribbean for its beachfront. So the average family probably can’t afford the cost of trading real meat for a disappointing decoy that costs more. There are more than 43 million Americans living in poverty and the current pandemic isn’t making the situation better. What’s more, rich countries and poor countries alike aren’t fans of ditching meat to save the planet. The United Nations and the University of Oxford conducted a poll of 1.22 million people in 50 countries and found plant-based diets were the least popular solution to climate change. (And it’s not a real solution, either.)

It’s a good time to remind people that, just like another pop culture figure named Bill (Nye), Bill Gates is not a scientist. He’s just another super-rich guy with the hubris to tell the little people how to live their lives. As C.S. Lewis put it, “a tyranny sincerely exercised for the good of its victims may be the most oppressive.”