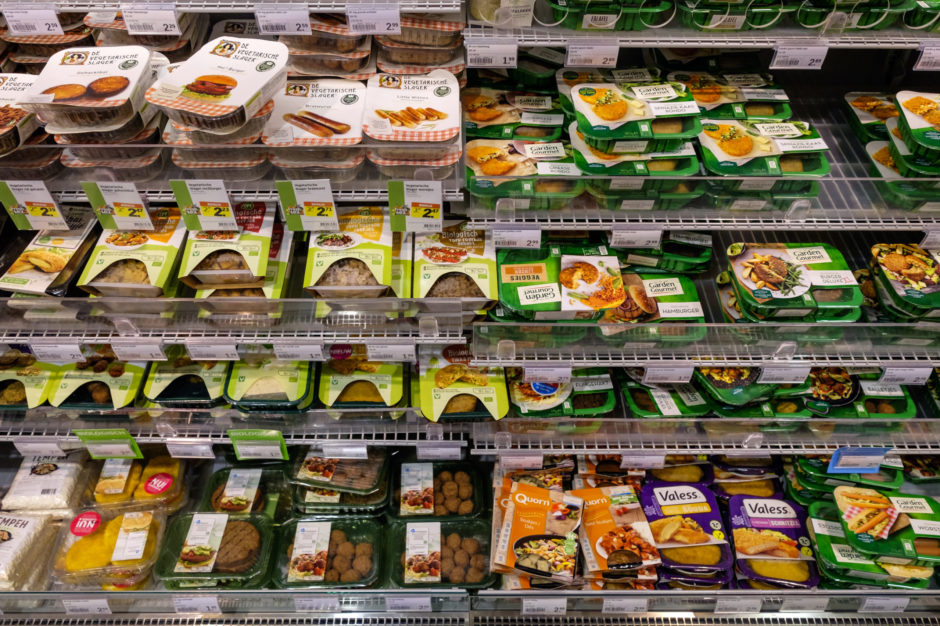 It’s been a rough year for imitation meat companies.

The realization is settling in that the wave many fake meat companies were riding is dissipating. Americans who were curious enough to try fake meat have tried it–and many have not been repeat customers. Those who haven’t tried it don’t seem to be that interested.

At the same time, new synthetic meat companies have been and still are popping up more often than cryptocurrencies.

Seeing where this is going? Demand for fake meat is being spread thin. In an interview with Food Navigator, a top official with Conagra Brands, the parent company of the fake meat brand Gardien, admitted that the field of brands needs to start thinning out if it wants to survive.

Nolan’s sentiment seems to be proving true in the marketplace.

The faux meat company Motif announced earlier this year that it would be implementing major layoffs and eliminating some products.

Beyond Meat also announced this year that it would be laying off roughly 4 percent of its employees. Beyond Meat’s stock price has been in steady decline since 2019, especially following the recent failure of its McPlant partnership with McDonald’s.

Kellogg also announced plans to spin out its fake meat brand MorningStar Farms into its own company which won’t be able to drag down Kellogg’s stock price.

There are many reasons why Americans are disinterested in meat alternatives. Perhaps the most significant is that there’s little evidence of the health benefits of switching to ultra-processed plant-based options.

As nutritionists Melissa Rifkin and Kelsey Hampton recently put it in a piece for Eat This Not That, “While this population may benefit from having these options available, someone who is open to eating animal-based products may be better off sticking with those items more often than trading them for plant-based alternatives.”

Most Americans are unwilling to trade in the great taste of the real thing for a sub-par version with worse nutritional value.

For now, it remains unclear who will survive these plant-based Hunger Games. With major players like Beyond, Conagra, and Kellogg’s products struggling to thrive, it seems unlikely that some of the smaller players will do any better.