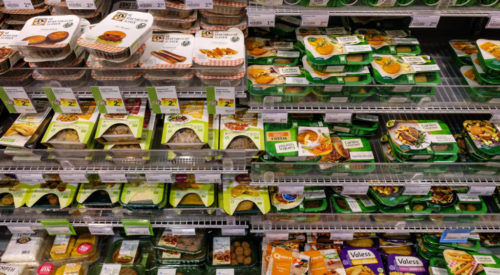 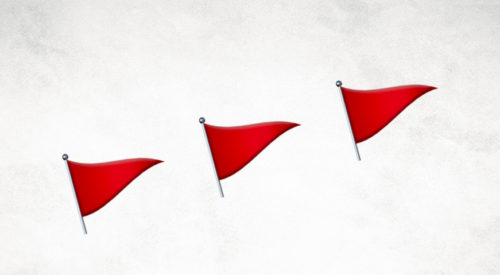 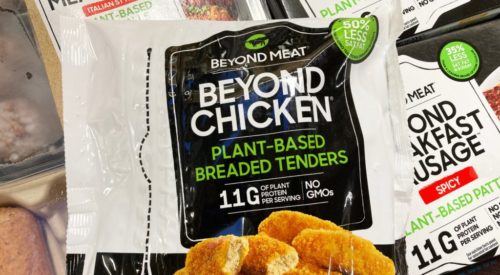 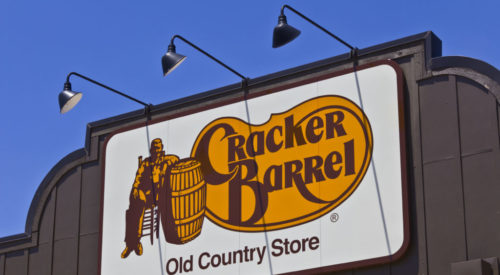 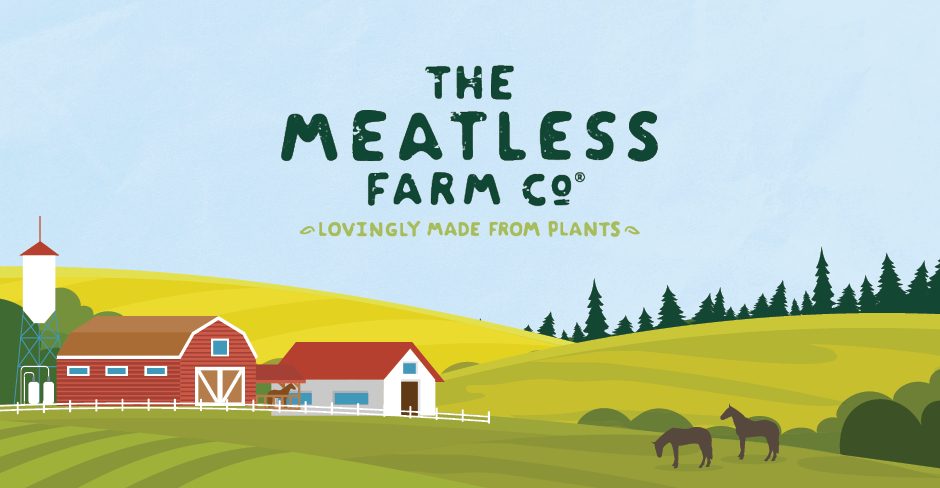 A fake meat company from the United Kingdom may be the next group to make a splash in the fake meat industry. The Meatless Farm reportedly signed a distribution deal to appear in several hundred Whole Foods locations across the country.

But like products from their domestic competitors, the vegan “meat” from The Meatless Farm isn’t exactly a whole food, despite claims on the packaging that the products are “lovingly made from plants”. Just take a look at the ingredient label for the company’s fake meat sausages:

Compare that with the ingredients you’d find in a sausage, such as an Organic Prairie Organic Pork Sausage:

As more and more companies start advertising their food as “plant-based”, remember to look past the marketing and consider whether you would actually want to eat something made of those ingredients.