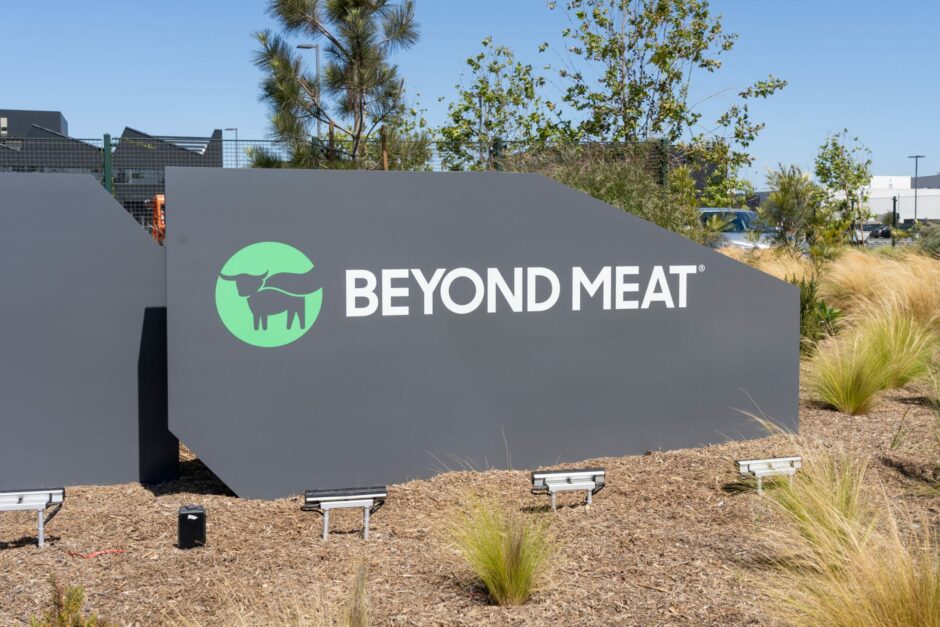 We already knew that Beyond Meat was ultra-processed. But according to photographs from one former employee, it’s also ultra-filthy.

Photographs obtained by Bloomberg show a disgusting Beyond Meat factory in Philadelphia infested with black mold, including rotting ingredient boxes, leaking ceilings, and filthy machinery. Bill Marler, a food-safety attorney, told Bloomberg, “Mold growth takes a while — that underscores a lack of cleanliness. […] If neat and tidy is 1 and filthy is 10, I’d put this at an 8.”

“Mold growth takes a while — that underscores a lack of cleanliness,” said Bill Marler, a food-safety attorney, after viewing some of the photos.

Multiple employees within the factory confirmed that listeria had been identified in the factory at least 11 times since the second half of 2021. Listeria is a serious foodborne pathogen that kills 260 people per year, according to the CDC. Thousands more suffer serious illnesses.

The mold itself poses a threat not just to consumers, but also to Beyond Meat’s employees. Prolonged exposure to black mold can cause nasal stuffiness, nasal mucus drainage, cough, shortness of breath, and wheezing.

In addition to the pathogens, the employees claimed other contaminants, including string, metal, wood, and plastic, had been identified in Beyond Meat products.

Beyond Meat, apparently, does not want customers to believe their lying eyes after seeing the disgusting images. It issued a statement claiming that the facility goes “above and beyond industry and regulatory standards” when it comes to food safety. It also noted that the Pennsylvania Department of Agriculture had “found no instances of nonconformance with regulations” during a visit in September.

“External third-party audits, including our most recent third-party audit in May 2022, gave the plant the highest-possible rating in each of the last three years,” a spokesman for the company stated.

This is just the latest in a string of disasters for Beyond Meat. Earlier this year, McDonald’s cut ties with the company after dismal sales of the McPlant Burger. Its stock price has been in freefall for months. It recently hit a record low of $11.82 per share, down from its 2019 high of $234.90 per share. In turn, Beyond Meat has been forced to lay off 20% of its workforce.

The company also had to part ways with its COO Doug Ramsey after he allegedly bit another man’s nose during a fit of road rage. Ramsey has pleaded not guilty to charges related to the incident.

After the disgusting revelations from inside its factory, Beyond Meat may be losing even more restaurants and grocery store outlets that do not want to roll the dice on providing food-borne pathogens to their customers.