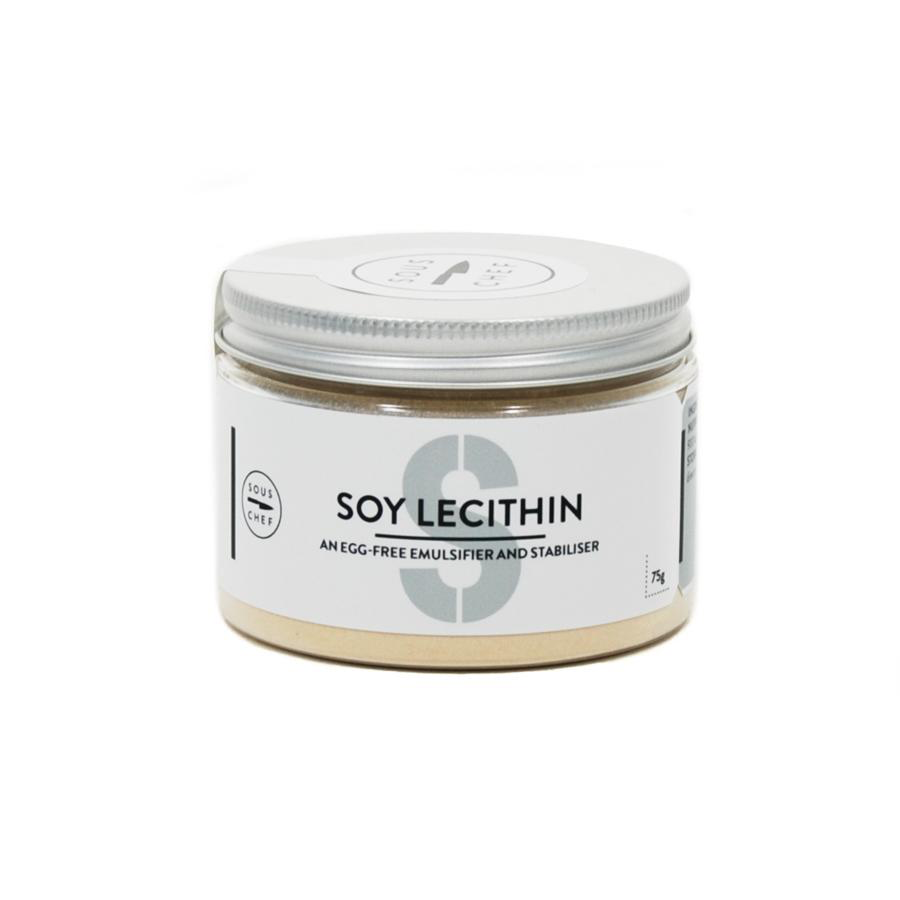 Soy lecithin is extracted from soybeans using a solvent called hexane, which is a known human neurotoxin and suspected of damaging reproductive and fetal health. Most hexane is evaporated off, but small amounts remain in the final product. Although the European Union prohibits foods from containing more than 10 parts per million (ppm) of hexane residues, the FDA doesn’t limit hexane in processed soy, nor does it require manufacturers to monitor levels in their final product. Independent testing has found 50 ppm hexane in U.S. food products — more than five times Europe’s safety threshold! 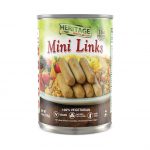 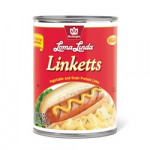 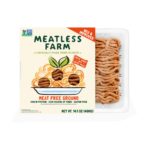 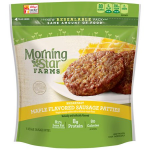 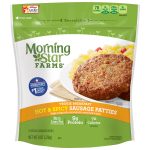 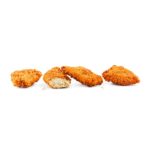 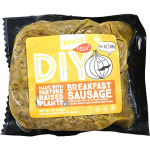