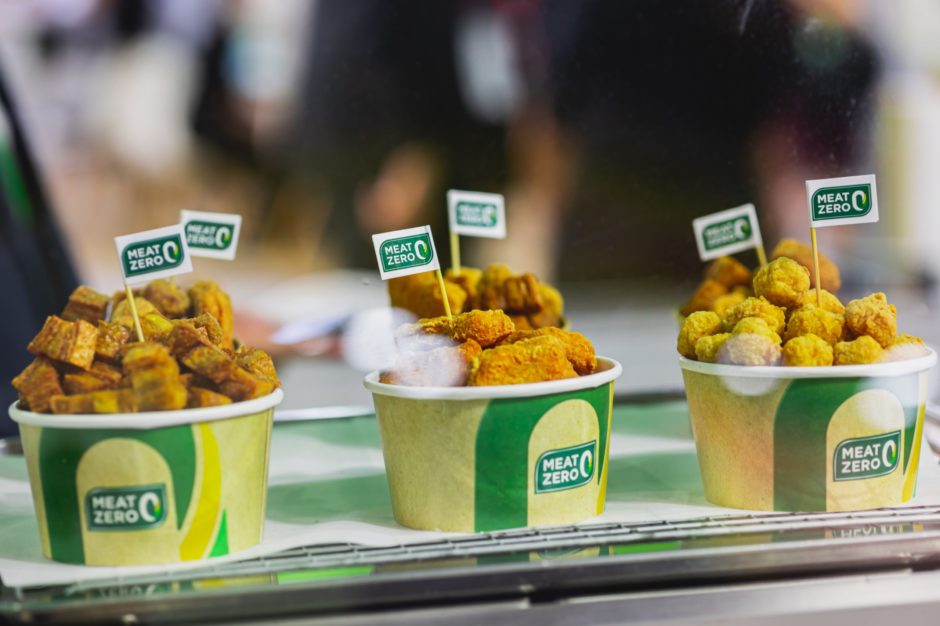 If a healthy diet is the goal, ultra-processed plant-based meat is not the solution.

According to new polling from the Center for Consumer Freedom, 73 percent of nutritionists do not recommend consuming “plant-based” meat. When asked to describe their feelings toward synthetic meat, nutritionists recommend sticking with real meat and whole vegetables, rather than ultra-processed fake meat.

On their face, plant-based diets sound healthy. But in practice, vegan diets lack many key nutrients needed for proper growth and development. Two separate studies, one analyzing synthetic beef and one analyzing synthetic chicken, revealed that protein in imitation meat cannot be absorbed into the body as well as the real thing.

Moreover, many “plant-based” imitation meat products are ultra-processed, meaning they carry high amounts of sodium and artificial ingredients. In the survey, nutritionists reported that they advise only consuming ultra-processed foods in moderation.

The survey, which was conducted from August 26 to September 13, included responses from more than 300 nutritionists nationwide. Here are the stand-out figures:

This polling comes as cities and states throughout the country have begun transitioning toward plant-based school lunches. New York City, for example, implemented “Vegan Fridays” featuring soggy salads while California announced it would be spending $700 million to expand the plant-based menus in public schools.