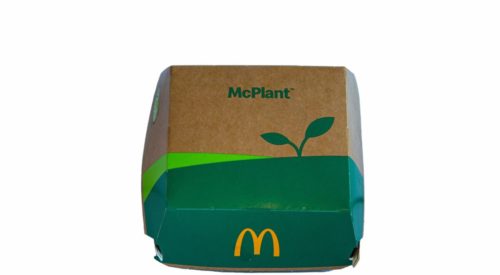 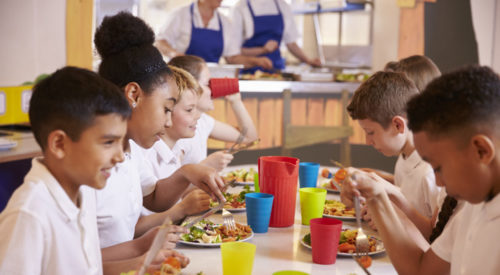 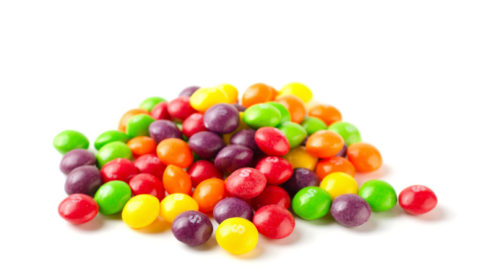 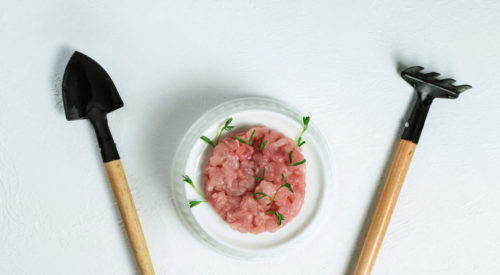 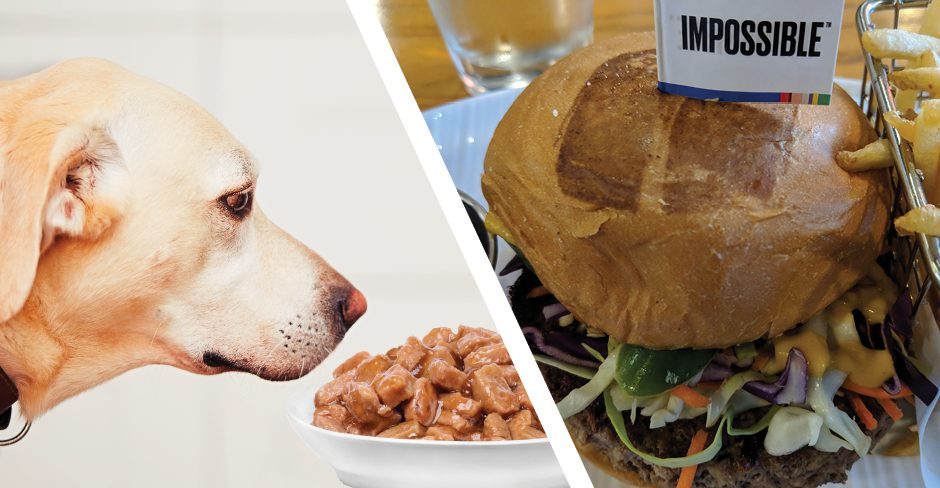 The latest generation of “plant-based” fake meat products are designed to mimic the taste of mouthfeel of natural meat. But to do this requires chemical processing. After all, veggie burgers don’t grow on a vine.

Recently, Dr. Frank Mitloehner, a scientist with University of California-Davis, posted three ingredient labels to Twitter. Two are for the Beyond Burger and the Impossible Burger. The third is for dog food.

Can you guess which one is the dog food? (The answer is below.)

Mitloehner says he was inspired for the quiz because the founder of Impossible Foods, which makes the fake-meat Impossible Burger, told him that he used to eat dog food. (Yes, by choice.)

Companies that make “plant-based” meat alternatives often claim their products are better for the environment. Mitloehner has also debunked myths about meat and climate change. Anti-meat activists claim that raising livestock is bad for the environment, but Mitloehner points out that meat production accounts for about 3 percent of greenhouse gas emissions in the US—compared to 26 percent for transportation.

As for the quiz, the label in the middle is the dog food. If you got it wrong, don’t worry. Mitloehner says most people do. Isn’t that telling?