The Beyond Meat Bust
Home
Blog Posts
Titanium Dioxide in Fake Meat: What is It?
Blog 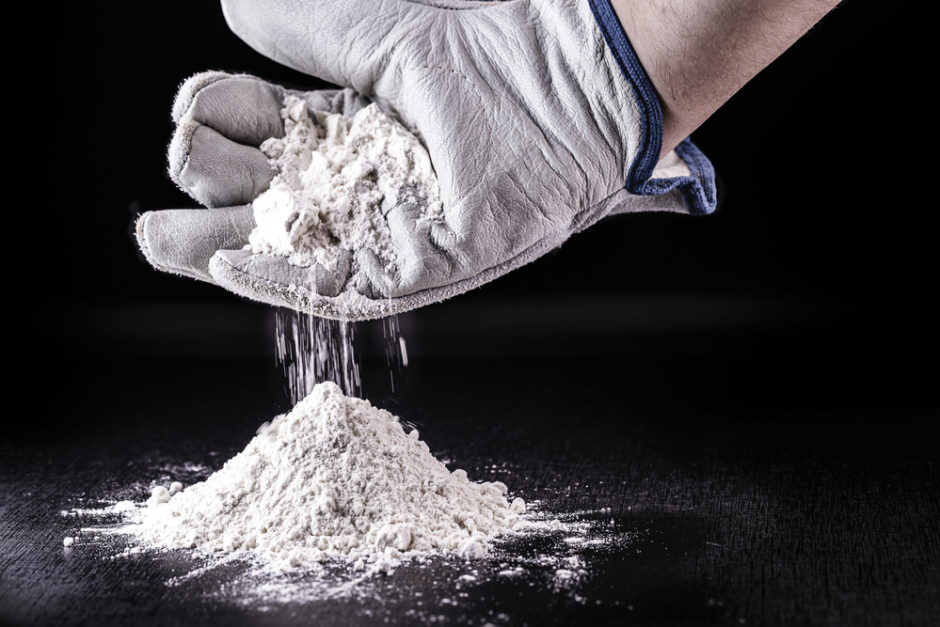 Titanium dioxide, a chemical compound identified as TiO2, is a white substance that forms when titanium oxidizes. While it is commonly used as a whitening pigment in paints and sunscreen lotions, it has also been used to change the color of fake meats, especially fake poultry.

The chemical compound is often found in faux turkey or faux chicken, including Tofurky “Chick’n.” It is also an ingredient in Beyond Meat’s new fake chicken tenders which are set to hit stores in October 2021.

Why would fake meat companies use titanium dioxide? Real poultry is white meat and the various protein goop concoctions in fake meat need to be brightened up to look like real white meat. But the appetizing color may come with some serious health risks.

The European Food Safety Authority (EFSA) has formally warned against using titanium dioxide as a food additive over concerns that it causes inflammation and neurotoxicity. The EFSA noted that it could not exclude titanium dioxide definitively from the list of ingredients that are genotoxic, meaning they can damage the DNA and potentially cause cancer.

Some research from the EFSA has also indicated that titanium dioxide may accumulate in the liver, spleen, and kidneys, though studies on this topic often include a higher consumption rate of titanium dioxide than most individuals would ingest.

“Although the evidence for general toxic effects was not conclusive, on the basis of the new data and strengthened methods we could not rule out a concern for genotoxicity and consequently we could not establish a safe level for daily intake of the food additive,” stated Professor Matthew Wright of the EFSA’s working group.

Titanium dioxide, when used in aerosols or paints, has been flagged as a possible carcinogen.

The International Agency for Research on Cancer (IARC) has listed titanium dioxide as a Group 2B carcinogen. Additives included in Group 2B are chemicals that have the potential to cause cancers, but there have not been enough peer-reviewed studies to definitively classify the additive as carcinogenic. Titanium dioxide is also listed on the state of California’s Prop 65 list of restricted substances that are possible carcinogens. California officials have warned against using products that contain titanium dioxide, including spray-on sunscreens, that may be ingested into the body through the skin.

The National Institute for Occupational Safety and Health in the United States has also listed titanium dioxide as an occupational carcinogen for workers who produce products with significant levels of the compound.

The National Institutes of Health in the United States has noted it does not have sufficient research to determine all the risks of titanium dioxide, writing, “Although TiO2 is permitted as an additive (E171) in food and pharmaceutical products we do not have reliable data on its absorption, distribution, excretion and toxicity on oral exposure.”

The NIH also noted that titanium dioxide could harm animals and their ecosystems, adding, “TiO2 may also enter [the] environment, and while it exerts low acute toxicity to aquatic organisms, upon long-term exposure it induces a range of sub-lethal effects.”

While a lot remains unknown about titanium dioxide, families will certainly want to know that it is in fake meat products before they serve up these “chicken strips” to their families.