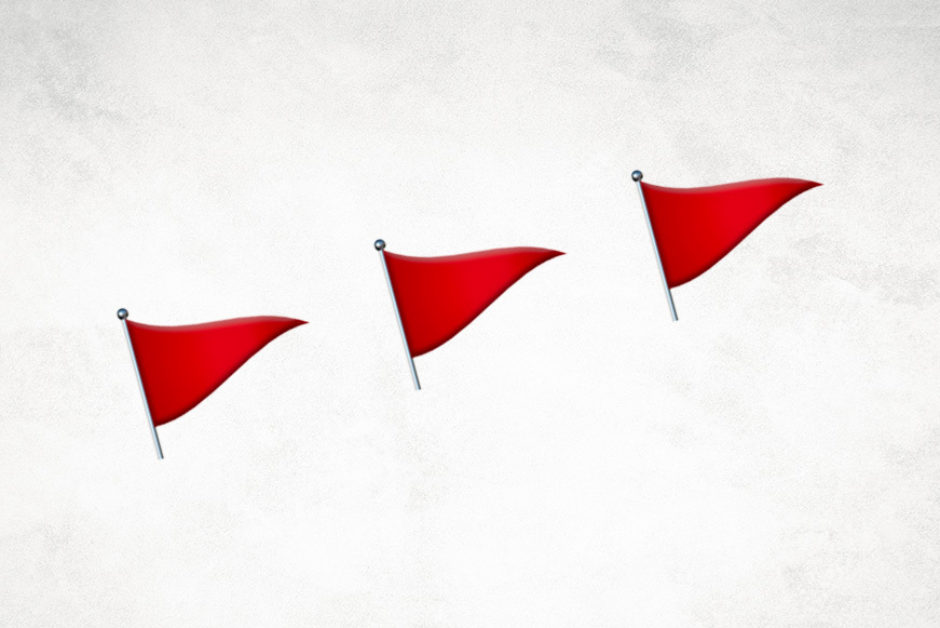 Red flags shouldn’t be ignored on first dates–or during first bites. And when it comes to questionable ingredients, imitation meat products are loaded with red flags.

Here are a few ultra-processed ingredients you should watch out for:

Titanium Dioxide is a coloring agent used to turn products bright white. It’s used in many candies, such as Skittles. It is also used to give imitation chicken products the white coloring associated with white meat, including Tofurky “Chick’n” and Beyond Meat’s new fake chicken tenders. While many artificial coloring ingredients are used in meat analogs, titanium dioxide is particularly concerning.

The European Food Safety Authority (EFSA) has warned against the use of titanium dioxide because it has been flagged as potentially genotoxic. In other words, it could possibly alter DNA in a way that leads to cancers or other genetic disorders. Currently, Mars, the parent company of Skittles, is facing a lawsuit in California for including a level of titanium dioxide that the plaintiff alleges is “unfit for human consumption.”

Soy is a top ingredient in many faux meat products. There are many ways in which soy can be listed on an ingredient list depending on how it is used. The Impossible plant-based “chicken” nuggets, for example, lists Soy Protein Concentrate as one of its top ingredients while MorningStar Farms lists soy lecithin.

There are a few side effects that can accompany the overconsumption of soy, including digestive issues and hormone imbalances. Phytoestrogens (plant-based estrogen) can cause “feminizing effects” in men while in women, soy has been tied to fertility issues. Phytoestrogens have also been tied to digestive issues and difficulty absorbing vitamins in both men and women.

Methylcellulose is one of the most common ultra-processed ingredients in synthetic meat products. The ingredient has many functions within the food, including binding plant-based proteins and giving structure to the fake meat. Beyond Meat is currently facing a lawsuit over its use of methylcellulose and its claim that Beyond Meat patties were “all-natural” – something that hardly describes methylcellulose.

Methylcellulose is an active ingredient in laxatives and it has been tied to colorectal cancers.

The term “plant-based” is incredibly vague. And this can cause life-threatening problems for individuals with allergies. Mycoprotein is one such ingredient.

Mycoprotein is processed fungal mold that is fermented and grown in vats of glucose, ammonia, vitamin additives, and other substances. The “dough” made from this concoction is used by several imitation meat brands.

Sodium is present in many foods. And while most consumers know what sodium is, they may not realize just how much sodium goes into ultra-processed meat analogs.